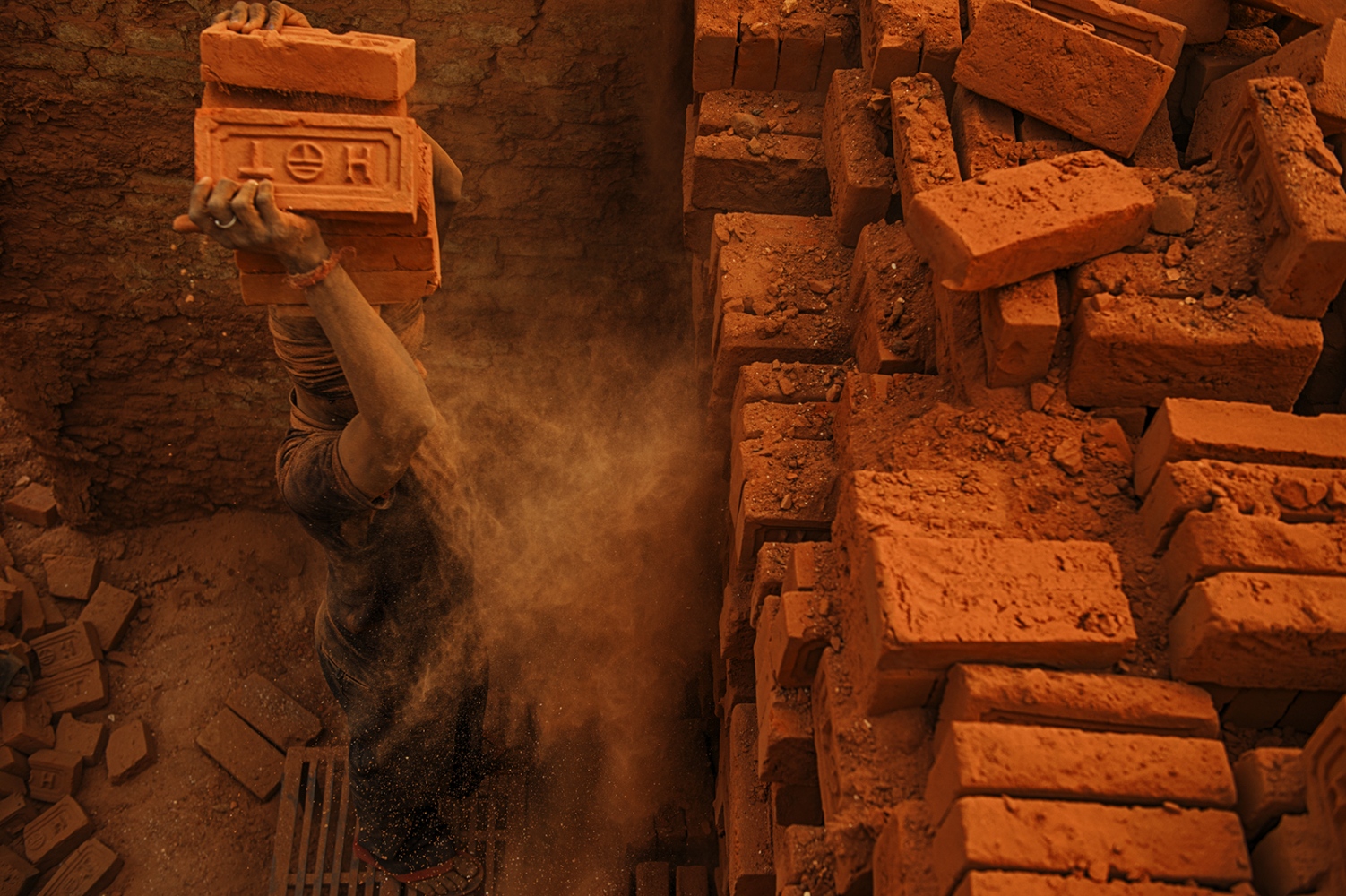 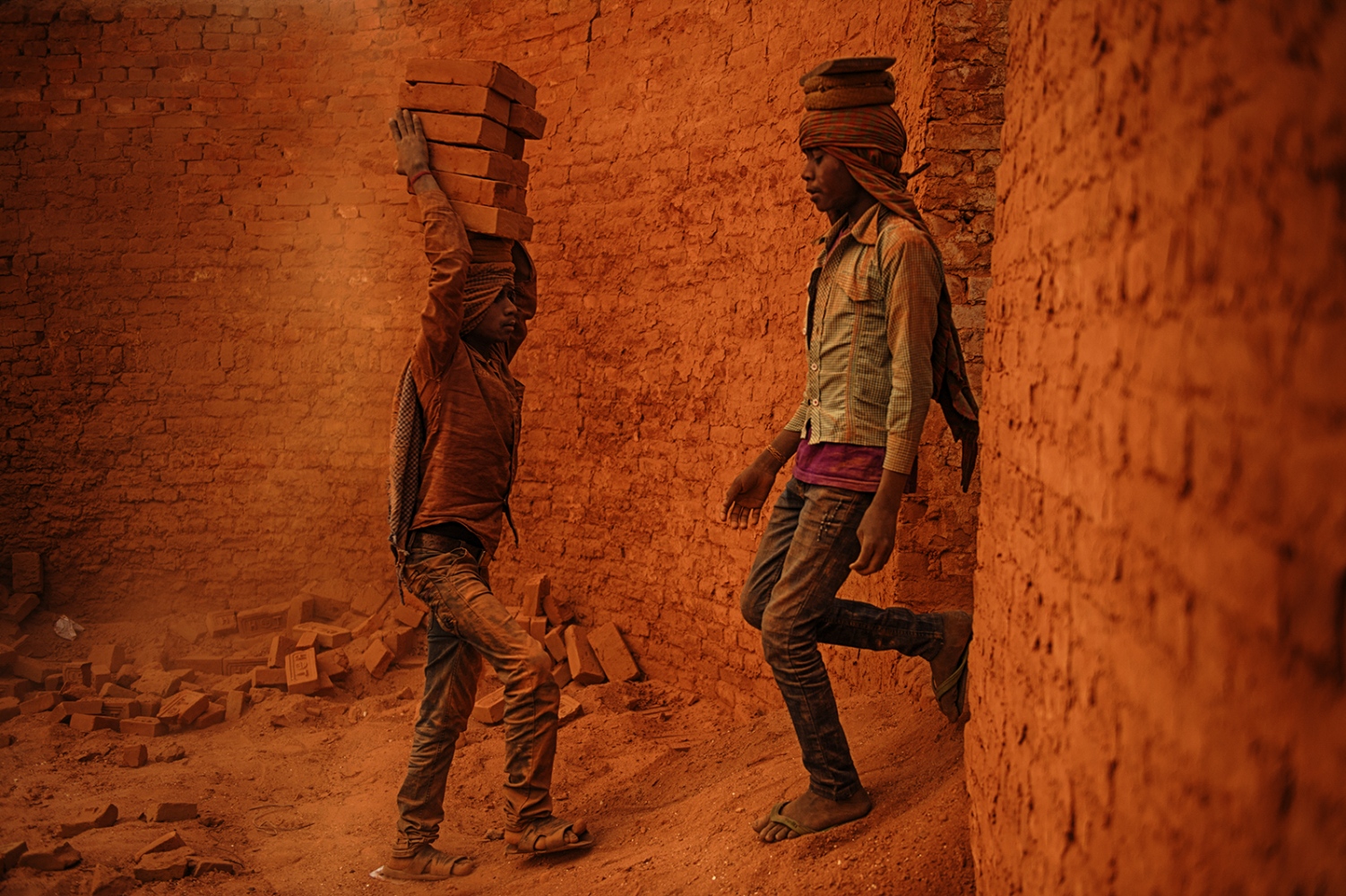 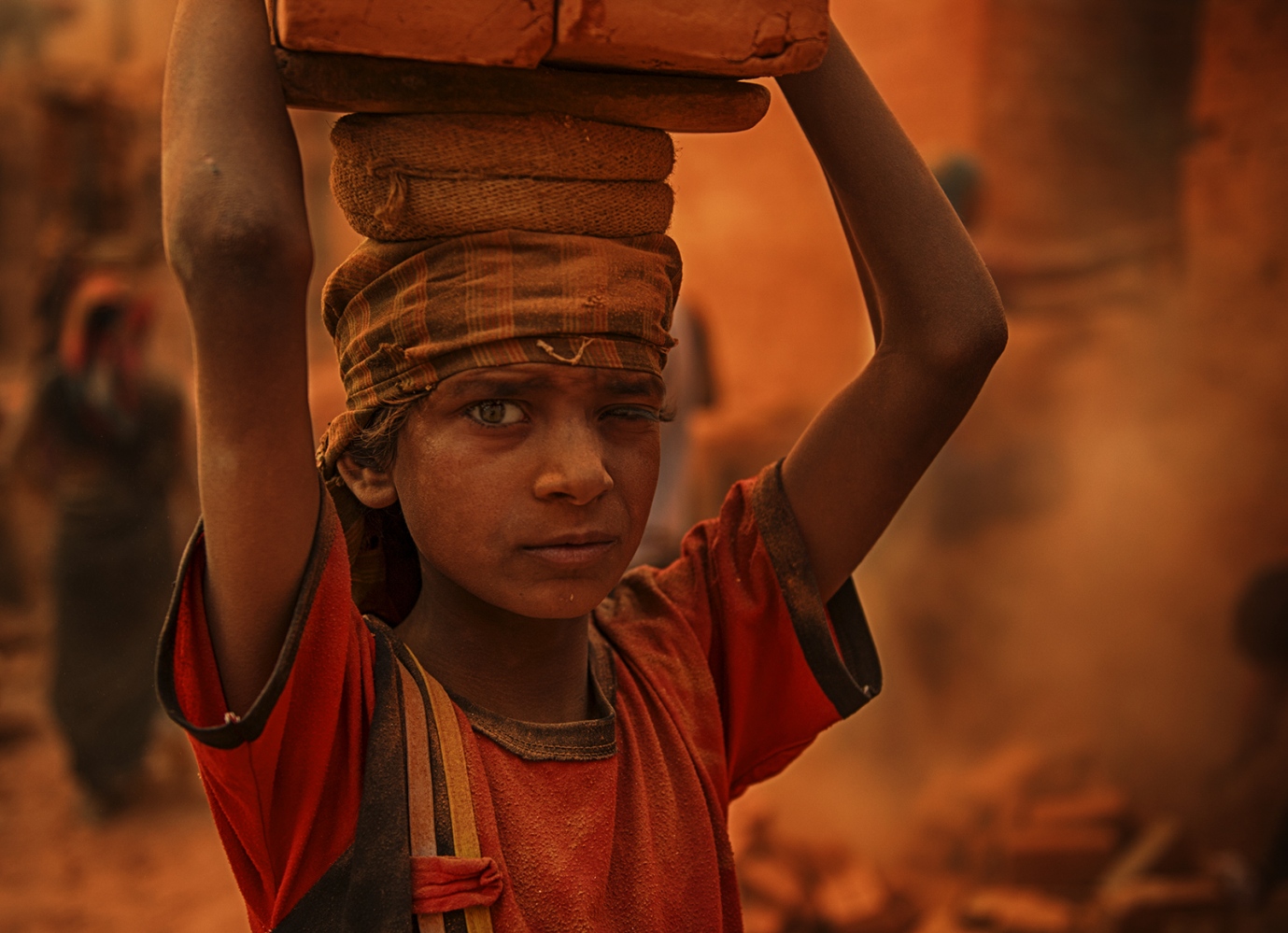 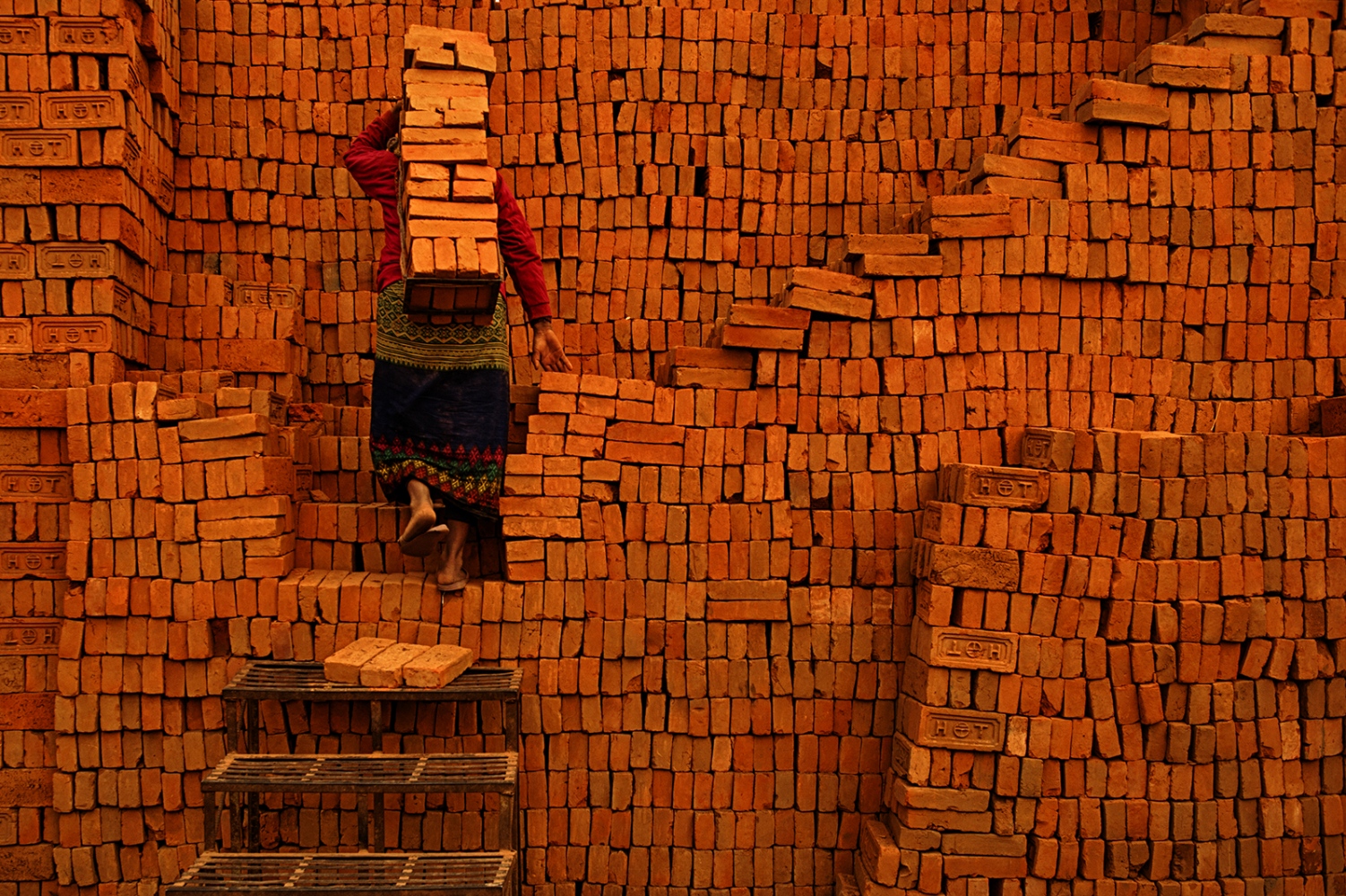 600,000 homes were destroyed by the earthquake that struck Nepal in April and May 2015. The demand of bricks to rebuild new houses increased, and child labour is involved rebuilding the country.

15 hours per day children at brick factories in Nepal breathe in dangerous red dust that circulates in the air at hundreds of brick factories. For some children, the consequences are chronic bronchitis. Health Safety and Environment does not exist. Several children die yearly in relation to accidents on the workplace. Besides long hours and heavy physical demanding work, the brick factories have consistent poor sanitation facilities that also lead to other diseases.

These pictures are a short selection from a larger narrative currently under production by myself and Norwegian journalist Lars Øverli. Our journey to Nepal 2016 was self-financed and our feature will be available for sale early next year.

We have also made a feature about Lang Tang City (3500meters above sea level) that turned into a mass grave after the earthquake 2015. 326 people, 283 Nepalese, 46 tourists were crushed and buried. Few were found, and the city was erased from the map by a powerful avalanche caused by the quake at the foot of Himalaya.

If you are interested to see our features with text and pictures please do not hesitate to contact me.
email: fotomcpherson@gmail.com
Dec 22, 2016